Call us for your free quote!

Marblesheen is a pool interior coating that is rendered over the pool concrete, marblesheen consists of crushed white marble and white cement.

Marblesheen no longer gets installed in swimming pools & has a reputation for deteriorating, becoming unstable, and crumbling away from the pool surface.

Most alarming is that Marblesheen in many cases is known in the pool industry to contain asbestos, even though many pool owners are unaware.

Where is Marblesheen found in pools?

Marble-Sheen is rendered over the top of the concrete pool shell.

See this diagram below to understand where Marblesheen is installed & located. 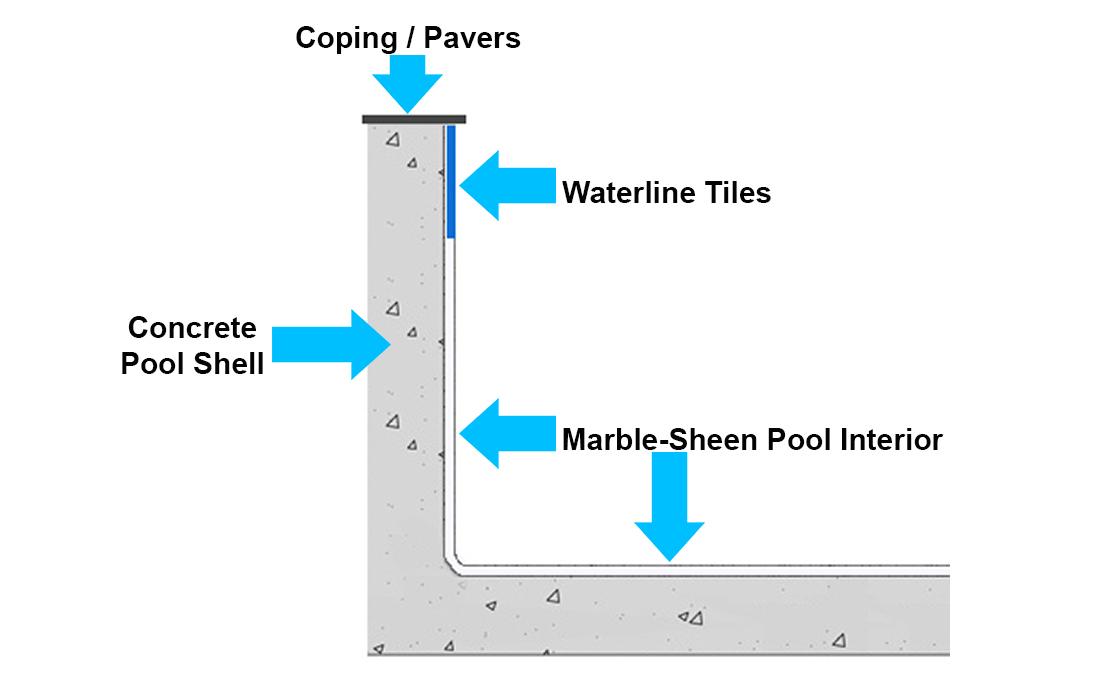 Can a pool have Asbestos?

Yes, a pool can contain asbestos.

Marblesheen is the most widely known swimming pool product to contain asbestos.

In many swimming pools we have noticed asbestos products such as cement sheeting from the 60's & 70's that was used to hold the top of the skimmer box into place, in most cases the sheeting was tiled over making it hard to notice until the removal was done.

Marblesheen can be tricky to indentify.

It can take many forms and develope many colour patterns over the years. The first step is your pool colour, a white/grey Marblesheen when filled with water typically makes your pool look like a light sky-blue colour, though this alone means nothing unless the pool is emptied.

Marblesheen zoomed in has small crushed pieces of white/greyish Marble. 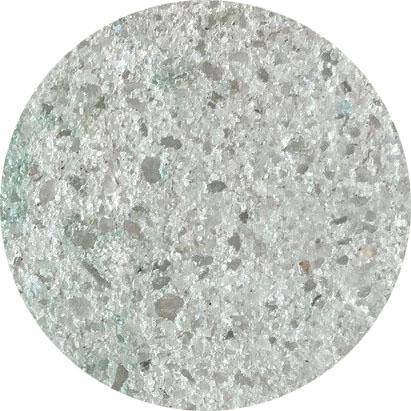 Here are some photos to help you recognize Marblesheen in a swimming pool, it is important to remember that Marblesheen can have these features individually as well as a combination of all of some or all of them!

Marblesheen was intended to be white since the main ingredient in the Marble mixture is white cement, many factors can come in to change the look of Marblesheen, time is the biggest culperate for any changes in the look and feel of the Marblesheen. 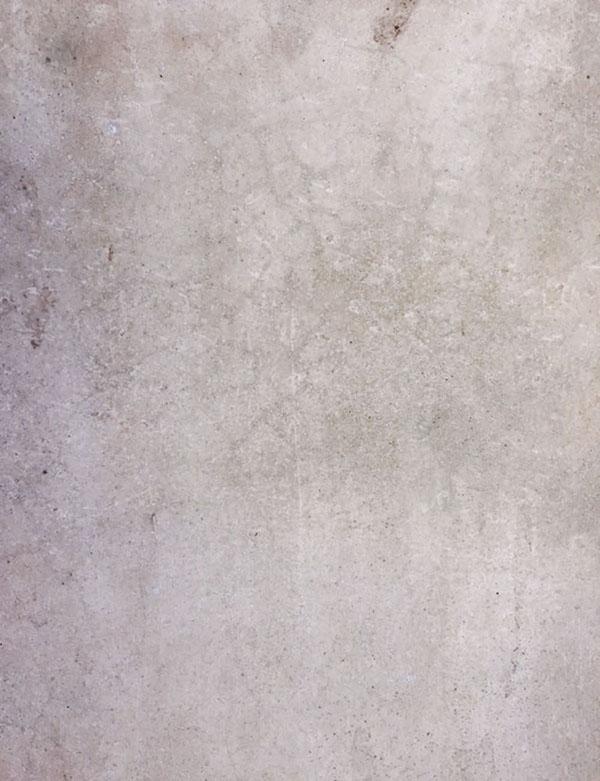 Most Marblesheen will have calcium spots throughout the surface, in many cases it indicates hollow spots within the pool surface and can develope into what we call pot holes, this is when the marblesheen deteriorates so badly it goes right trhough to the concrete shell of the pool. 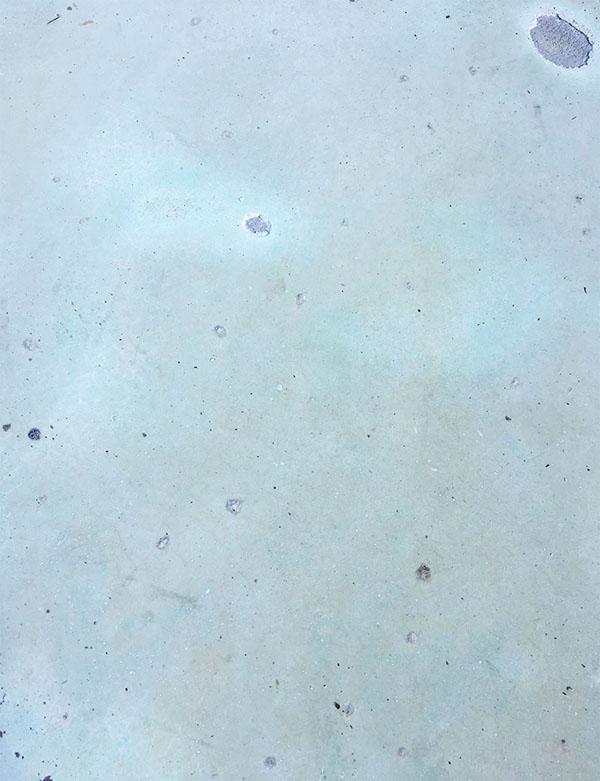 Marblesheen has a reputation for becoming unstable and loose, it can crumble and crack, in many instances the fine web cracks may not appear unless the pool is empty, and the cracks may be more visible if there is still some moisture within the marblesheen surface. 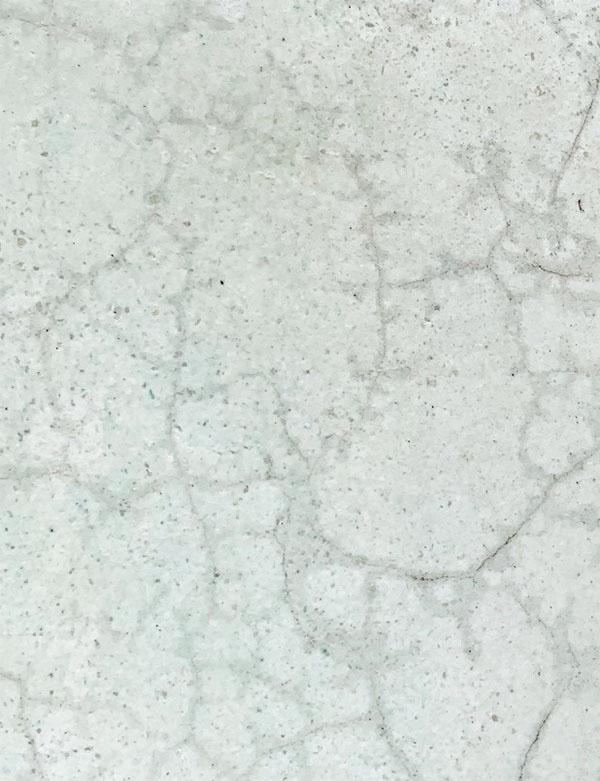 Off-white Marblesheen is quite normal to come across, marblesheen can vary between White & Grey, to an off-white with a hint of green or yellow tone. Just like this picture shows you, Marblesheen can be prone to having calcium spots throughout the surface. 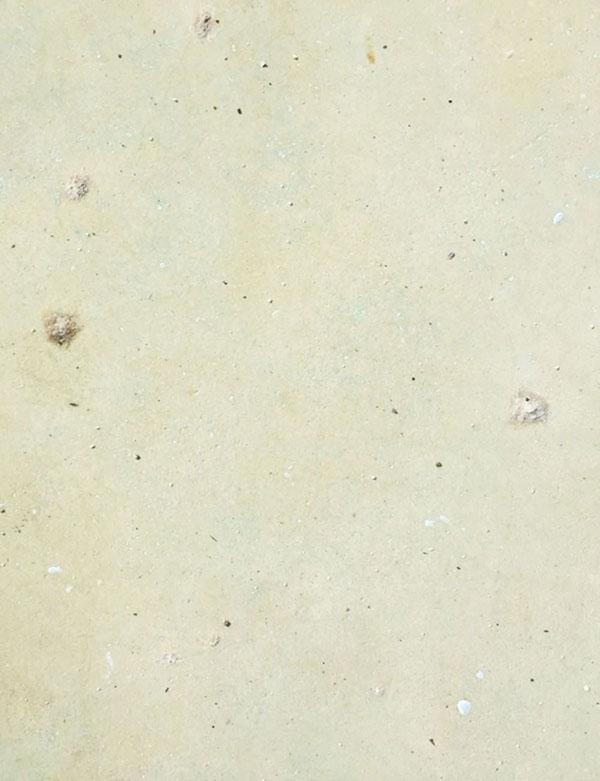 Not to be confused with the previous Marble-Sheen, green stains such as these in the photo are typically inconsistant through the pool surface. Typically these stains are from metals in the pool water such as copper and they can oxidize on your pool surface causing a greenish stain, these stains can also be from burning the pool render with chemicals and is an important reminder as to why Salt & Chlorine should be diluted prior to be released into your pool, also do not forget to spread ad dissolve the chemicals so that it does not sit and sediment on the pool surface, this is what the stains look like on a Marble-sheen surface. 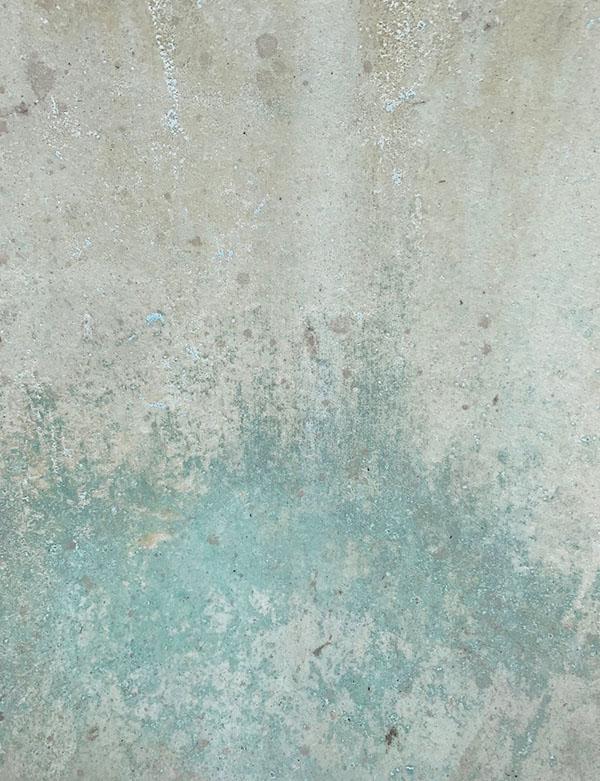 This is what we consider the most dangerous of all Marble-sheen, though for the most part the Marblesheen is contained behind the pool paint making it slightly safer while not underwater, many people including professionals may not realize there is marblesheen behind the pool paint. In most cases a swimming pool renovation may require sandblasting, which should not and would not be done unless testing for asbestos was done & a certificate can be provided. That's why we recommend chemical peeling in cases where asbestos fibres were detected. 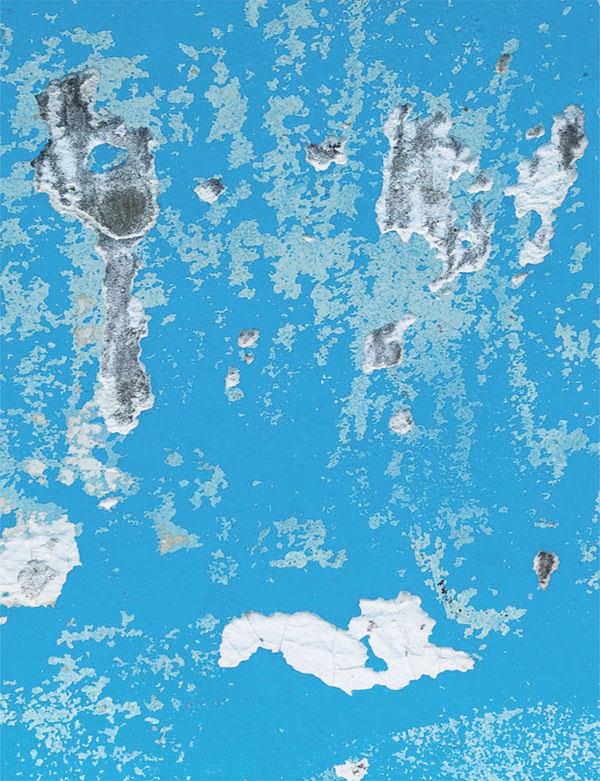